Chili peppers have been a part of the human diet in the Americas since at least 7500 BC. The most recent research shows that chili peppers were domesticated more than 6000 years ago in Mexico, in the region that extends across southern Puebla and northern Oaxaca to southeastern Veracruz, and were one of the first self-pollinating crops cultivated in Mexico, Central and parts of South America Chilies were cultivated around the globe after Columbus. Diego Álvarez Chanca, a physician on Columbus second voyage to the West Indies in 1493, brought the first chili peppers to Spain and first wrote about their medicinal effects in 1494. Varsha Industries Pvt Ltd provides the best export quality Chili peppers in India with their market reach all over the world.

Be the first to review “Chilli” Cancel reply 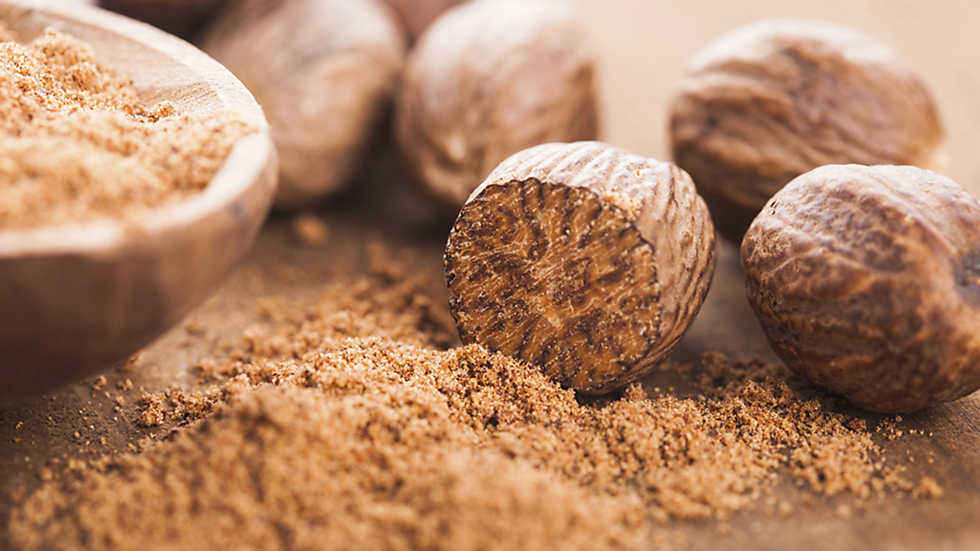 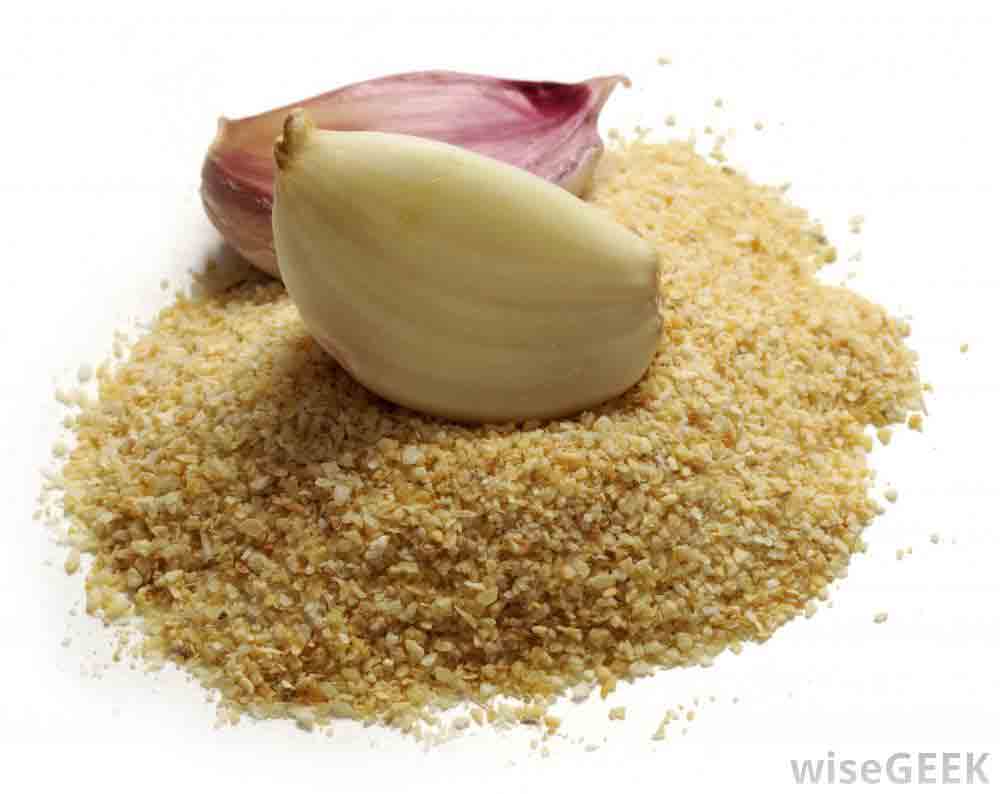 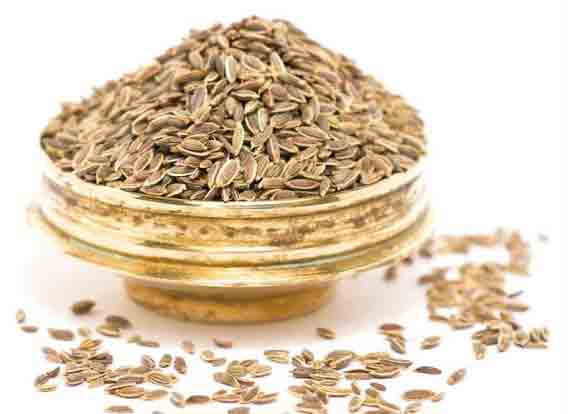 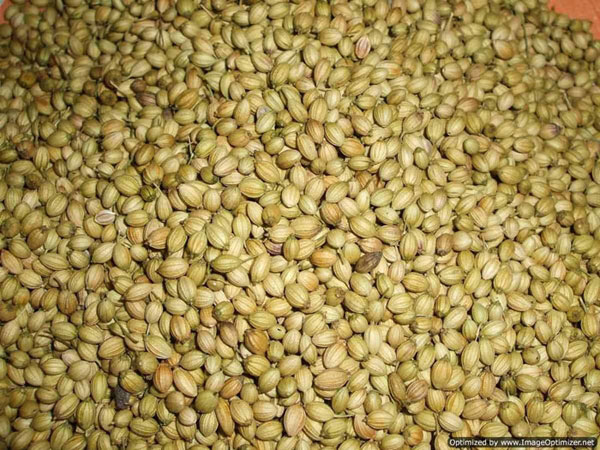