Millet is one of the oldest foods known to humans and possibly the first cereal grain to be used for domestic purposes. It is mentioned in the Bible and was used during those times to make bread. Millet has been used in Africa and India as a staple food for thousands of years and it was grown as early as 2700 BC in China where it was the prevalent grain before rice became the dominant staple. It is documented that the plant was also grown by the lake dwellers of Switzerland during the Stone Age. Varsha Industries Pvt Ltd provides the best export quality Green Millet in India and supplies all over the world.

Be the first to review “Green Millet” Cancel reply 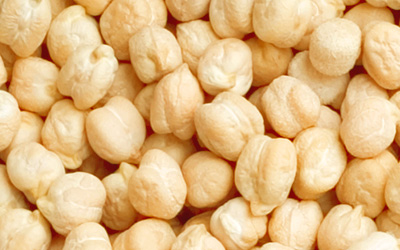 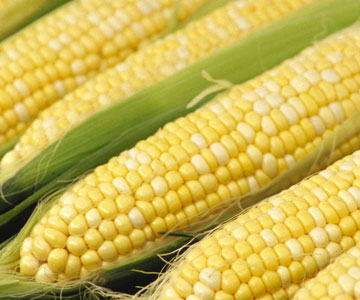 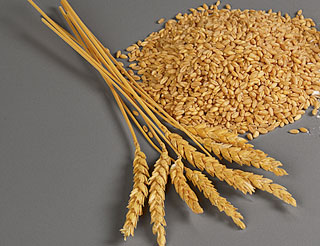 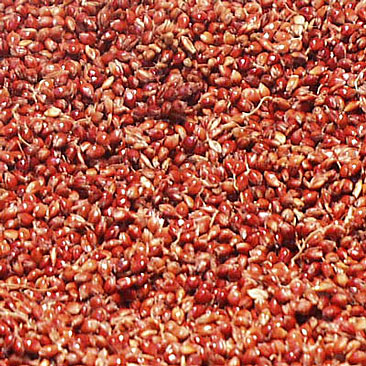